MTE was retained by the City of Hamilton to conduct Designated Substance and Hazardous Materials Assessments of both the former Firestone Tire and Rubber Plant and the former Rheem Canada Plant. Our team was able to minimize costs by reviewing the work that had already been completed to eliminate redundant sampling during our investigation. We were also involved with the remediation of the identified substances, to ensure the work was being completed as required.

Considering the historical uses and proposed demolition activities at both sites, the completion of the assessments was necessary for the City to meet the requirements of the Occupational Health and Safety Act (OHSA) and O.Reg. 278/05.

Our investigation identified the presence of significant asbestos, lead, mercury, silica, mould and PCBs within both buildings. As a result, extensive environmental abatement work was required in advance of building demolition.

Our project team also prepared detailed specifications for tendering the abatement work. We also assisted the City in demonstrating their due diligence by conducting milestone inspections throughout the abatement and demolition process to help ensure the safe removal, handling and disposal of hazardous materials by the Contractor. 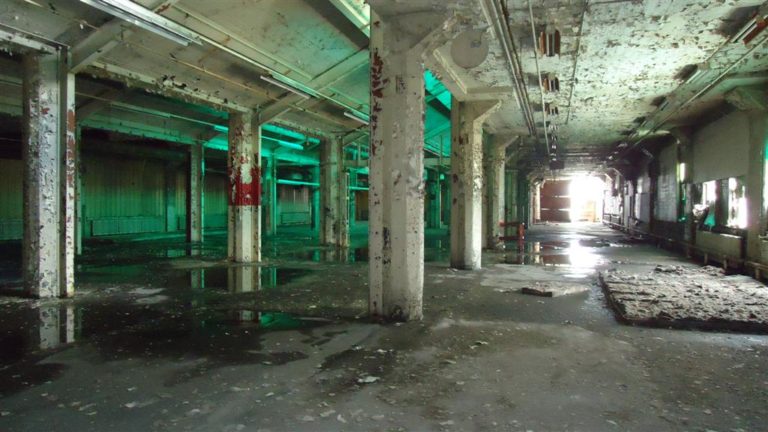